SOME STORIES MUST BE TOLD. LET US KNOW WHAT YOU THINK. 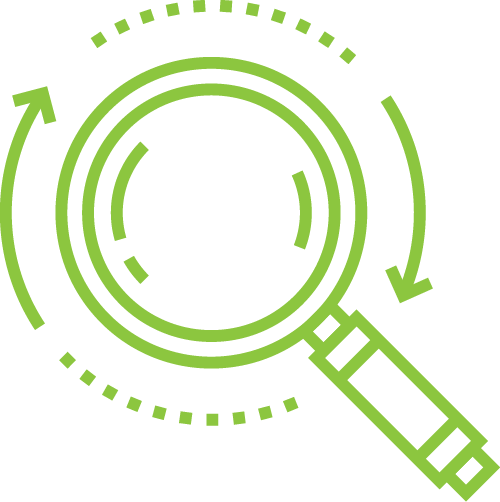 With 25 branches located in 23 communities, Northern Credit Union is the 37th largest Credit Union in Canada and the 10th largest Credit Union in Ontario. It offers a full range of personal and business banking products and services, with branches predominantly located in Northern and Northeastern Ontario – spanning a geographic area of approximately 1400 kilometers, from Thunder Bay to Arnprior.  The Credit Union was looking to spread the message of its excellent service offering and unique understanding of northern Ontarians, as one of the only institutions with a head office and leadership that operate out of the areas in which they serve. 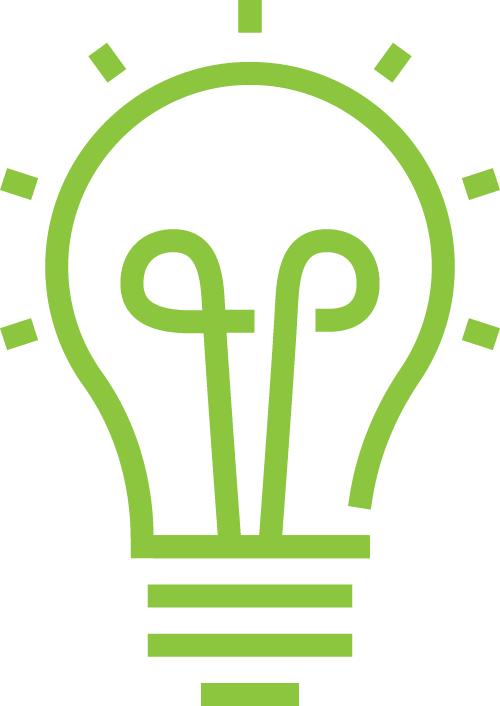 Brown & Cohen has developed key messages for Northern Credit Union to help better articulate its unique features both in terms of service and offering. Using this information, Al Suraci, CEO of Northern Credit Union was media trained on how best to communicate these messages. He now understands what the media is looking for, and how to best present the Credit Union in his response.

Each quarter, Brown & Cohen develops the Stiletto newsletter. A concept developed to attract women members, a key target market and often the decision makers in young families. The Stiletto, references the attractive and powerful women’s shoe – a play on Northern Credit Union’s Walking in her Shoes tagline.

Each newsletter provides new researched content designed to empower women to take on a more active role in their financial affairs. It also includes profiles of female leadership (rotating across all branches) and lighter content to keep reader interest.

Brown & Cohen also provides support to the marketing and communications department by way of crisis planning and reputation management. We have helped handle issues such as branch closings, robberies and internal systems conversions ensuring Northern Credit Union is reflected as a caring, responsible and capable institution. 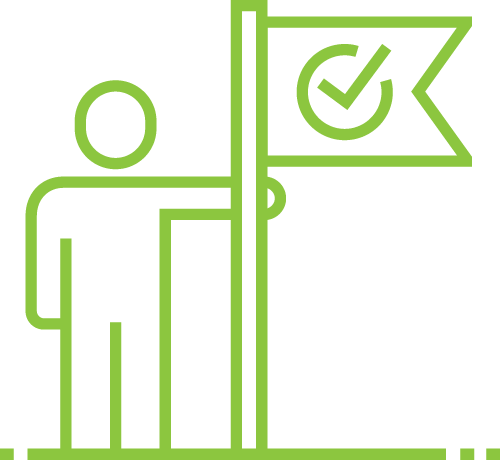 Brown & Cohen provides quarterly reporting and progress evaluation reports. This is in addition to monthly status updates to senior management by phone.

Since May 2009, there has been consistent print, television, radio and online media coverage across the North. In the past year alone, over 12 communities had media coverage including Wawa, Thunder Bay, Capreol, Pembroke, Iron Bridge, Hornepayne, Elliot Lake, Algoma, Timmins, Sudbury, North Bay and Sault Ste. Marie.

To report on the impact of the work conducted, Brown & Cohen uses the Media Relations Rating Points System that is endorsed by the Canadian Public Relations Society as the tool of choice for reporting and evaluating media coverage.

As well, Brown & Cohen has secured regular government representation at events and arranged for: